Living and Working in Japan – What Can You Expect? 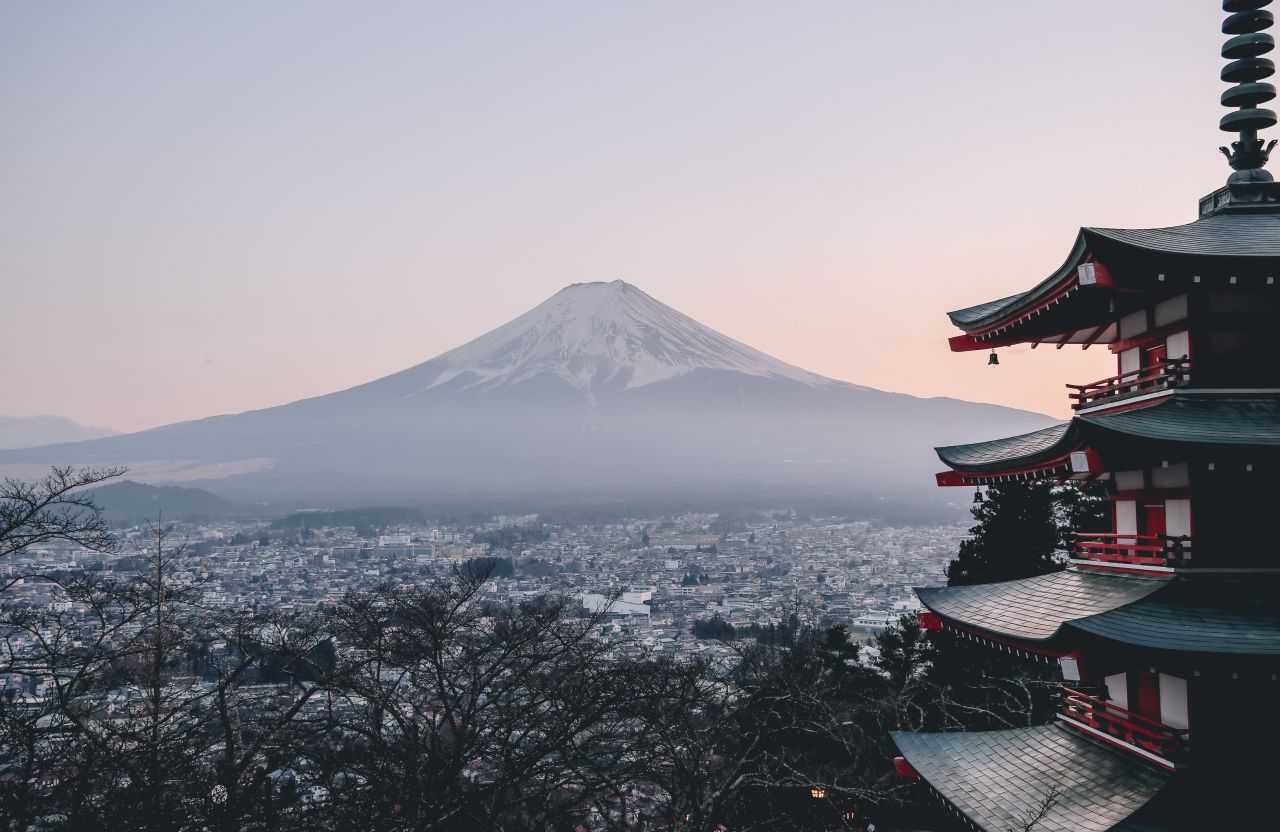 A country with 126.4 million people, 6852 islands, square watermelons and the highest life expectancy of the world: We are talking about Japan. Every year, more than 30 million tourists visit the land of the rising sun. Sights, natural spectacles and culinary delicacies make Japan a popular travel destination. But as country for emigration? Even though it is probably not the first destination that comes to your mind, 707 Germans officially immigrated to Japan – 611 returned to their home country. Why? Because such a different way of life cannot only be interesting, but also challenging. Japanese are different, but Germans too. Learn more about living and working in Japan and the cultural differences that you can expect on the other side of the world.

Japanese Are Different – So Are Germans

lobalization is developing constantly, countless cultural differences remain. German and Japan are worlds apart: Obvious things such as food, architecture or clothing can be seen at first sight. But what about thinking patterns, the way of doing things and lifestyles?

In the book Eiche und Bambus. Oak tree and Bamboo: Japaner sind anders – Deutsche auch, the intercultural trainer Rita Menge gets you thinking by comparing different pictograms that inspire the reader to change their perspective. Rita Menge explains: „In my opinion, the most important aspect of the book is the fact that the viewer doesn’t receive a complete solution, but has to deal with the topic himself.“ This type of presentation is based on numerous studies which prove, that people comprehend things much more effectively, if they experienced or worked it out for themselves (rather than only hearing or seeing something). Rita Menge believes that is should also be fun, to learn about the German, as well as the Japanese culture and compare both.

The understanding for the challenges Germans face in Japan, Rita Menge developed during her 5-year work stay in the land of the rising sun. This experience abroad gave her the chance to discover, understand and share more about the sociocultural particularities of Japan. Her individual experiences and expectations are not just reflected in her book, but also in her intercultural trainings. Currently, Rita Menge regularly travels between Tokyo and Ludwigsburg.

Especially for people who are interested in new cultures, Japan is an exciting country for emigration. Since the Japanese culture is very different to the German one, there is not just something new to learn each day, but also a new challenge and change. ‚Eiche und Bambus. Oak tree and Bamboo: Japaner sind anders – Deutsche auch‘ will help you to learn more about various Topics. Emotions, sleep, and hierarchies are only a few points that you can expect.

What you have to prepare yourself for when moving to Japan? 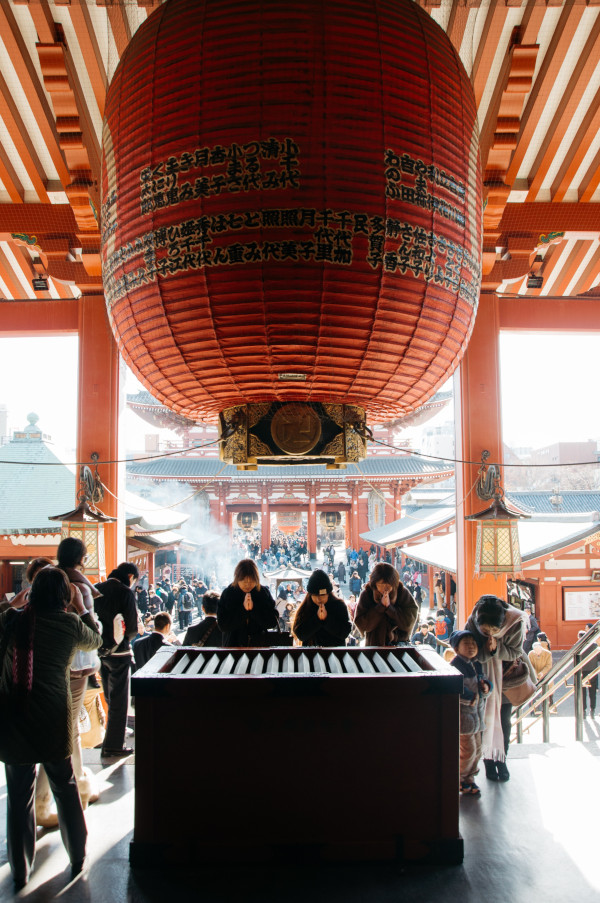 When deciding to move to Japan, many questions will come up. What does the everyday life look like? What will surprise or even shock? What will spark joy and how does one handle all these impressions? Here are a few things you can expect:

Working in Japan: What can you expect?

The myths of overworked Japanese are well know: In the land of the rising sun, the office lights are often still on, long after the sun set. Many people believe that there is not a Japanese word without reasons that means death by overworking: karoshi. What does the reality look like though? What can you expect when working japan?

Living and working in Japan will not only bring great challenges, but also numerous opportunities. By getting to know a new culture, you don’t just learn about a new country, but also about yourself. It is the chance, to develop personally and to become part of a new culture. To conclude, Trainer Rita Menge has one last tip for you:

„My personal tip is to not exclude yourself from the new culture (many expats do this when abroad, many activities remain superficial), and don’t be afraid, to make mistakes.”

If you want to find out more about Japan or if your interest regarding a ‘Japan Training’ is sparked, we look forward to hearing from you!